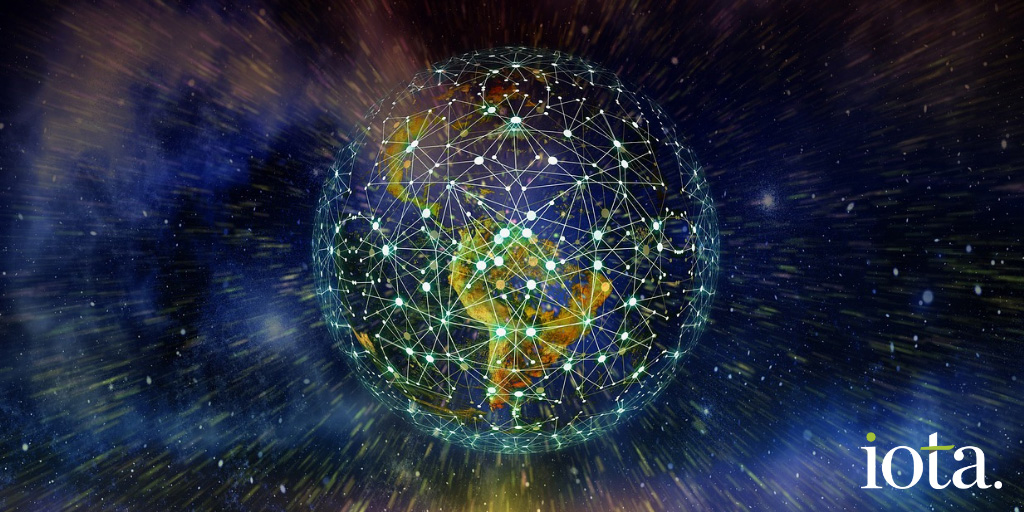 I came across a fantastic podcast earlier this week that I would urge you to spend 15 minutes listening to. As part of the Globally Speaking series, this episode features co-hosts Renato Beninatto and Michael Stevens talking to Joel Sahleen, Globalization Architect at Domo about localization ROI.

The podcast focuses on how to measure ROI by sharing some practical and proven measurement techniques used by Joel and the wider Domo team.

I picked out a couple of key takeaways that stood out to me and you may find useful:

It’s interesting (if not that surprising) to note that Joel is clear that Domo’s ROI is quite high across all languages – even where user numbers are relatively low. He goes on to state more specifically that ROI exceeds 100% for even the weakest languages. This just goes to show the ‘value in use’ of well-executed localization.

For scaling software companies reaching the stage where localization is being considered, it’s this type of first-party insight that’s critically important. Another snippet that may reassure founders who are about to invest in localization includes the observation that Domo finds the ongoing cost to maintain a previously localized language is generally low.

It seems that Domo have built their localization program on solid foundations – recognizing that the demand for additional languages was likely to come suddenly, and making the conscious decision to get ahead of that demand and prepare early.

Other highlights include Domo’s ‘wall of shame’ where outstanding localization issues from across product teams are posted publicly, and a word of warning about the implications of choosing the wrong localization partner.

All-in-all, it’s a great listen and packs a lot of actionable insight into a mere 15 minutes of time…

Should I be considering localisation right now?

Transcreation and the great translation upsell conspiracy…
Scroll to top